Some symbols have been inculcated in people nowadays in a way that we assume these as well established facts.
One of these symbols is the symbol of kingship; the main characteristics of throne, large proportion, rigid position and higher ground remained almost similar which are assumed about kings till date. In Sumerian art the image of the king was portrayed as the one seated on a throne larger in proportion to other human figures. E.g. the standard of ur (2600 B.C.) depicts the king as a tall figure whose head even crosses the upper bound even if seated. Egyptians even used special canons to depict heroic rigid figures of the kings. The seated sculpture of khafre (2600 B.C.) shows a king with a headdress, throne, rigid posture and a heroic body while the sheikh el-balad 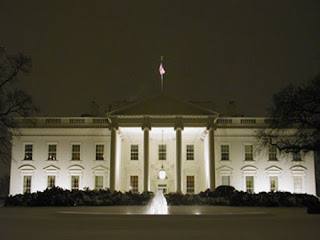 ’s sculpture (2500 B.C.) is depicted without the canons because he was an ordinary man. The concept of sovereign kings can be seen in the victory stele of Naram-sin (2300-2200 B.C.) who larger than others stands in a heroic victorious posture above others. The awe and reverence has always been created either by large scale/proportion or the throne. The four seated ramses figures in the temple of ramses II (1257 B.C.) on a throne with a headdress and the huge scale show that the king has always been a reverent not an ordinary civilian, his feet placed above the ground to highlight his status. Similarly in persepolis (518-460 B.C.) in apadana the seated figure on a ground higher than standing figures shows th 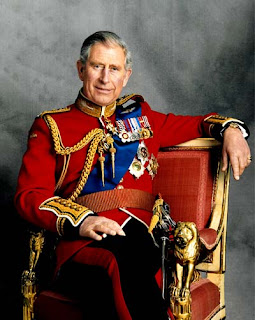 e rigid posture and courtiers are some characteristics which we assume about a king or higher official today. The modern day’s president is a person whose special than the civilians, the concept of god as kings might have changed but the sovereignty after god still lies with him/her even in a democratic state. Like the kings, president gives a speech on a center space stage higher than others. The rigid posture of prince Charles, the throne and embellished headdress of queen Elizabeth II are a modified version of the ancient symbols. The high status is depicted with large president houses which replaced the ancient palaces . The reason why a president is not expected to socialize among other civilians is because of the inculcated eternal supremacy granted to kings since ancient times.
The other ancient symbol is the concept of sacred water present in religions today worldwide. Water was considered as a god in Sumerian period (2600 B.C.). The Egyptians believed in the sacred lotus flower 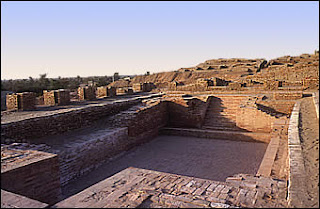 which bloomed from the sacred water. This flower was considered the origin of the re the sun god which created the world e.g. the osiris sits on the eternal waters in the final hall of judgment depicted by egyptians (1290 B.C.). The great bath of Indus valley also shows the religious affiliation of people with the sacred water probably used for ritual bathing . The concept of sacred water is prominent in Hinduism which considers water as the source of lotus flower like egyptians. Hindu texts describe that water represents the procreative aspect of the absolute, water represents piety, purity and Vishnu in bhagwand gita is portrayed as sitting on eternal waters (Goel ). The ganges river in India supposedly 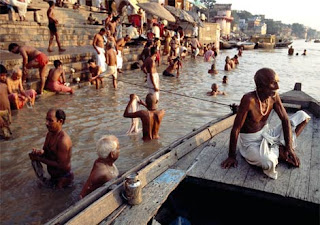 carries the blessings of Vishnu and hindus take a dip in it to cleanse their ills and souls much similar to the bath at Indus valley. In Islam the holy water zamzam well is revered because of its historical significance. Zamzam well is the site from where Hazrat Ismail (R.A) son of Hazrat Ibrahim (R.A) drank water when he was left with his mother Hazrat Hagar (R.A) in a desert. In Judaism the sacred water and bathing ritual is highlighted by construction of mikveh which is collection of spring clear running water. It is meant for cleansing from leprosy, semen, childbirth and menstruation. In catholic churches the sacred water is

used for blessing and rushing away evil spirits. The holy river at Jordan is believed to be the place where Jesus was baptized and bathing there preaches forgiveness from sins (Altman). Thus all religions have highlighted water as a sacred element for purification of soul since ancient societies of Egypt or Indus valley though backgrounds have been changed in every religion.